Preparing for Leopard: Helvetica is Dead.

„HelveticaGrave.pngOBITUARY: After a prolonged battle with Mac OS X, Helvetica — along with younger cousin Helvetica Neue — was finally pronounced dead on October 28, 2007 with the release of Leopard, by Apple, in California.“ von CreativeTechs

„Leopard’s New Font Features: Apple announced a October 26 release date for Mac OS X Leopard (10.5) today, along with more detailed information on the new system, including over “300 New Features”. Let’s look a little closer at the features in the Fonts category and give them snarky grades based on their potential value.“ 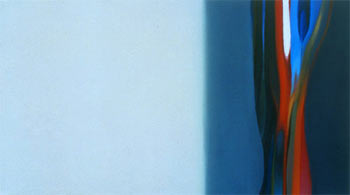